Jose Mourinho Will Be Without Star Midfielder for Eight Games

Manchester United’s Paul Pogba could be out for up to six weeks after suffering a hamstring injury against FC Basel in the Champions League on Tuesday, according to reports.

Pogba, the United captain for the 3-0 win at Old Trafford, had to be removed after just 19 minutes, and was seen hobbling away from the ground on crutches.

But the 24-year-old midfielder may be set for a lengthy stint on the sidelines as the BBCreports that Pogba could be out for up to six weeks, which would see him miss eight games.

Jose Mourinho would be missing his most expensive signing for key games against Everton and Liverpool in the Premier League, and a trip to CSKA Moscow in the Champions League.

Here is the full list of games Pogba could be absent for:

Mourinho, who is in his second season at Old Trafford and has guided United to the top of the table after four games in the Premier League, says he’s not too concerned due to his squad’s depth. 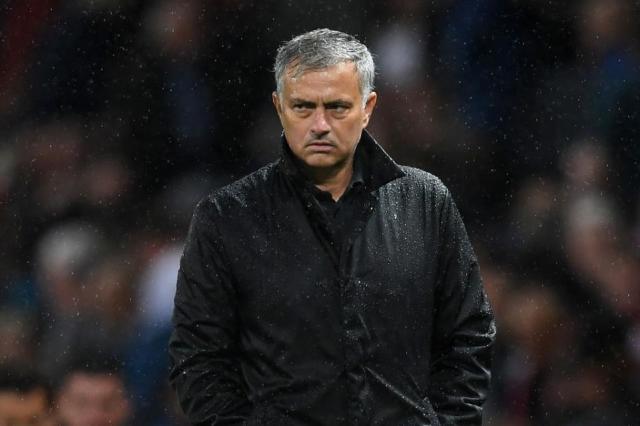 A player Mourinho doesn’t have this season is Wayne Rooney, who played for United for 13 years and will make his return to Old Trafford with Ronald Koeman’s Everton on Sunday.

SAYELBA TIMES is an independent news group that focuses on original investigative reporting about critical issues facing all Niger Delta States including other parts of the world. Our contents are positive, creative, truthful and relevant.

What do you think?

SYLVA AND DICKSON. WHO AMONG BOTH WILL BE BAYELSA STATE NEXT GOVERNOR?

REPORT OF SURVEY ON THE BAYELSA STATE GOVERNMENT’S DEMOLITION OF STRUCTURES AT TOMBIA MARKET, YENAGOA